A Basic Income for Everyone in the Province of Ontario?

Economics “The government of Ontario is planning to launch a pilot project to test out a guaranteed basic income. What that pilot project will look like, and what it will cost, is not yet known. The idea of replacing numerous government benefits with a single cheque sent to all households, regardless of income, has been gaining steam in recent years.

Guaranteed Basic Income for Everyone In Ontario?

Well not quite yet.

According to Huffington Post and originally reported in The Globe and Mail, “the government of Ontario is planning to launch a pilot project to test out a guaranteed basic income.”

Between 1974 and 1979, the town of Dauphin, Manitoba, ran an experiment on what was then called a “minimum income.” Residents were selected to be subjects in a project that ensured basic annual incomes for everyone.

For five years, monthly cheque’s were delivered to the poorest residents of Dauphin, Man. – no strings attached.  The experiment’s results were shelved, likely for political reasons, but a researcher uncovered the data in recent years and found the program largely eliminated poverty.

In addition, the Dauphin experiment showed that there was a small decline in the workforce, but it was mostly due to people being able to afford to go back to school for further education.

“The project’s original intent was to evaluate if giving cheques to the working poor, enough to top-up their incomes to a living wage, would kill people’s motivation to work. It didn’t.

But the Conservative government that took power provincially in 1977 – and federally in 1979 – had no interest in implementing the project more widely. Researchers were told to pack up the project’s records into 1,800 boxes and place them in storage.” 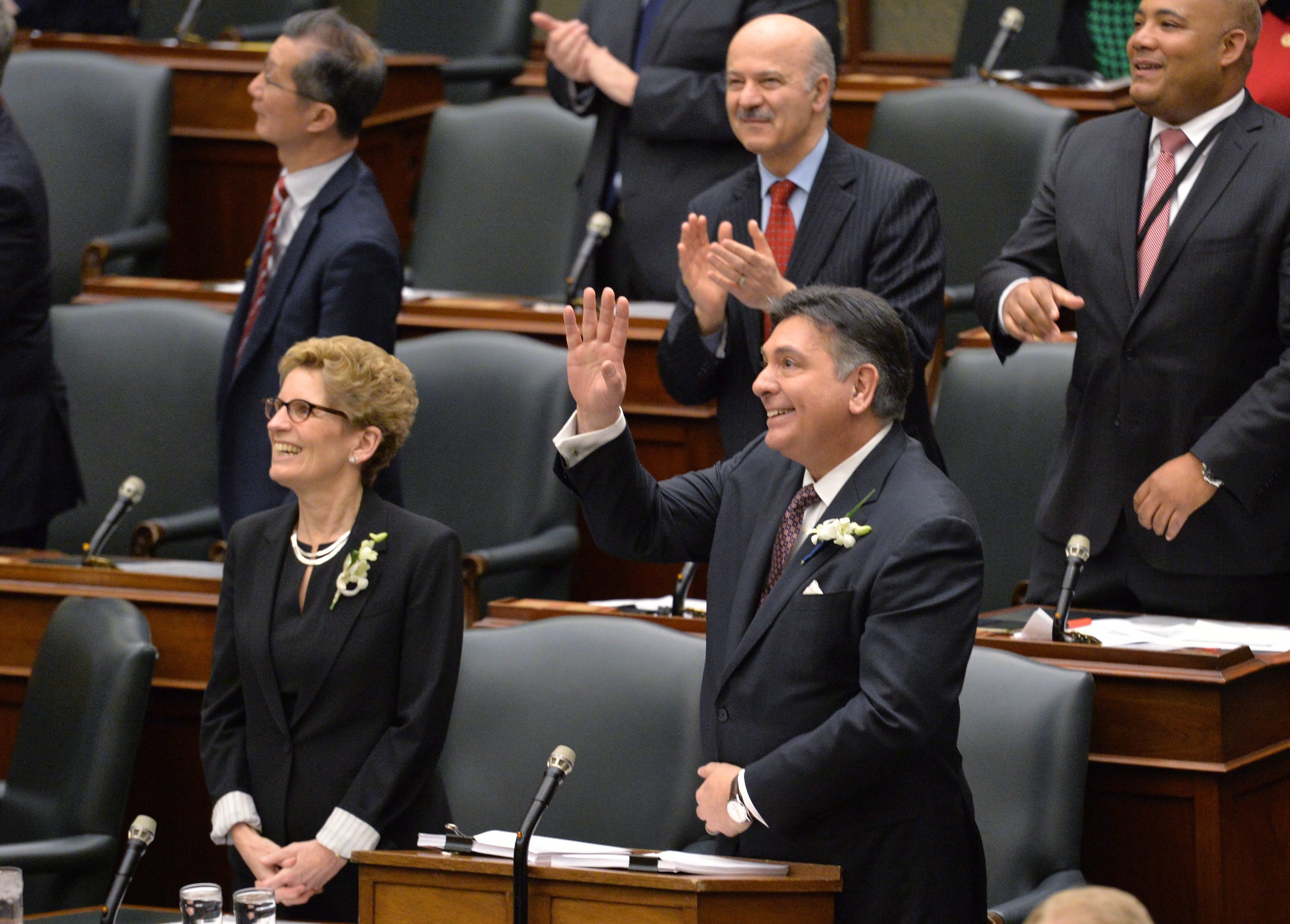 In its budget documents, the Liberal government of Premier Kathleen Wynne said it would “work with communities, researchers and other stakeholders in 2016 to determine how best to design and implement a Basic Income pilot.”

Finance Minister Charles Sousa said the province will decide whether to make a basic income permanent on the basis of that pilot project.

The idea of replacing numerous government benefits with a single cheque sent to all households, regardless of income, has been gaining steam in recent years.

Finland plans to outline a basic income plan for its citizens later this year, while the Dutch city of Utrecht launched an experiment in January, involving welfare recipients, to see what effect a basic income would have.

The Swiss will vote in a referendum in June to decide whether to implement a basic income of some C$3,200 per month — much more generous than most basic income proposals and experiments.

Why bother with the pilot program? It seems to me the results are already in. Dig up the data that the Manitoba government has buried and get on with it. The Manitoba test has clearly indicated that a guaranteed minimum income did not create a lazy, sit on the couch population. It did the exact opposite. Minimum income resulted in an inspired and active community.

The Ontario pilot will result in the same conclusions. Creativity, passion and the means to pursue opportunities that were once out of reach will produce an empowered and productive populace.