When you change the way you look at things, the things you look at change. Dr. Wayne Dwyer

Conscious Awareness and the Evolution of Mankind

In changing the way I looked at life, my life experience has changed. Take nothing at face value. Question everything. Humanity is changing. What the ancient indigenous prophecies revealed is upon us. 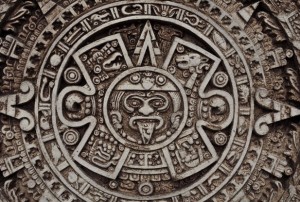 The Mayan Calendar has long been misunderstood and misrepresented, especially by main stream media. It is unique. It does not measure time. It measures the evolution of consciousness. Our consciousness as well as Gaia’s. The Mayan Calendar is not based on the astronomical movement of planets, and therefore, does not recognize or measure time. Dr. Carl Calleman states, “There is indeed massive evidence from the course of history that shifts in the Mayan calendar lie behind all evolution of human civilization and its significant changes in thinking and acting.”

He further say’s “It is a calendar unlike all others in that it is not based on the material or astronomical reality, but on metaphysical changes affecting a global mind that human beings are in resonance with.” In other words this calendar lets humanity know when major evolutionary change is unfolding on the conscious of mankind, Gaia and all life upon her.

Read the full post Promise of a New Humanity

This blog is my personal archive of Humanities Shift of Awareness. Many have said that there will come a time where we will look back and recognize that we did in fact undergo a profound shift which altered human nature. The time before 2012 will be described as the barbaric age.

2012 was ground zero. We passed the marker. We did not destroy ourselves. This is when the real shift began. And it is profound. Humanity is now on a path toward peace, celebration and a whole lot of joy. It will be difficult at times. The world is in chaos. In the end it will all work out. Perhaps quicker than you could hope for or, even imagine.

“Locked into the human brain is brilliance and mastery.” 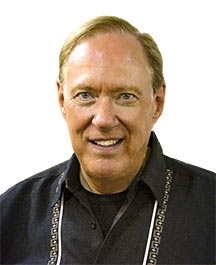 Our solar system is being immersed in a ribbon of energy as our solar system races around the galaxy. According to Kryon it is new and something that humanity has no experience with. This energy or radiation (since it is high energy) will first intercept the sun. Immediately the sun will change its energy and in turn blasted out to the planets, as well as earth, and intercepted by the magnetic grid. And in turn, the grid communicates to our DNA with brand new instruction sets. Just like a new operating system for humanity. It’s timing is measured by the Mayan Calendar and spoken through the legends of our ancestors.

Read the full post The Promise if a New Humanity

So I invite you to follow along as I chronicle humanities shift toward peace, love, acceptance, celebration and joy.