The rise of the light forces. The new dawn begins 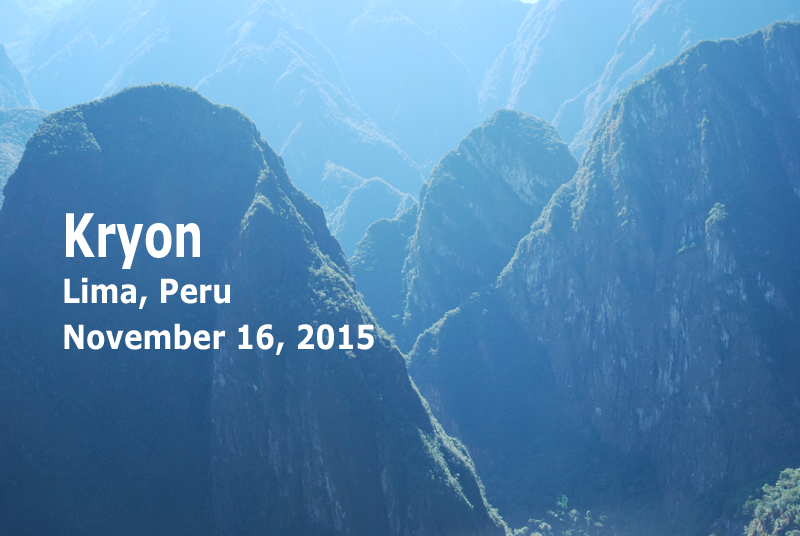 I want to share another presentation by Lee Carroll who channels Kryon. The channel was given at Lima, Peru on November 16, 2015 and it addresses humanities rise and the power we have over the dark forces.

Dear ones, I predicted what is on your news I told you that as the light increases on the planet those who have been invested in the dark they will fight for their very existence to keep things the way they are.

There is no light in their thinking they even use that which is the excuse of God and it looks very frightening. They want to make you afraid. Have they?

They want war. They are dysfunctional. What they have done in Paris will sow the seeds of their own destruction. They do not expect the light to win. They don’t expect humans to unite against them.